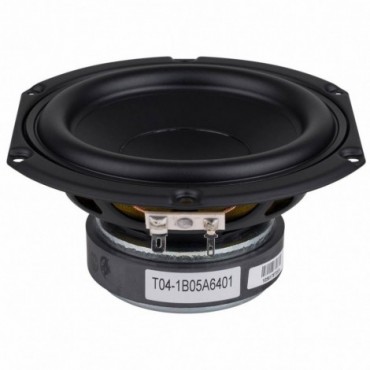 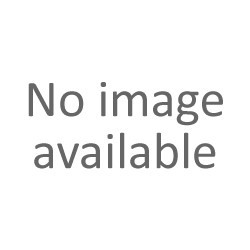 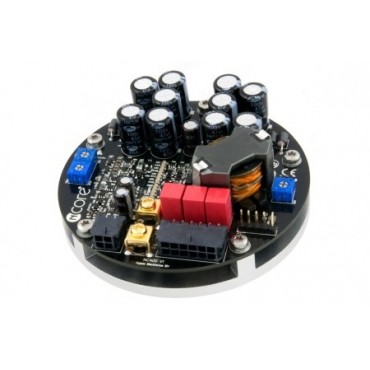 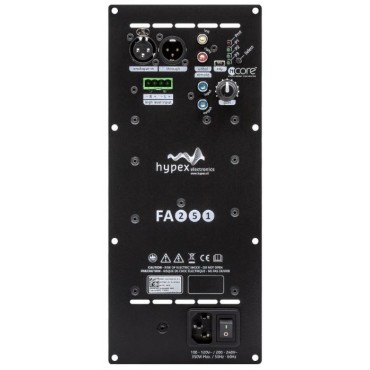 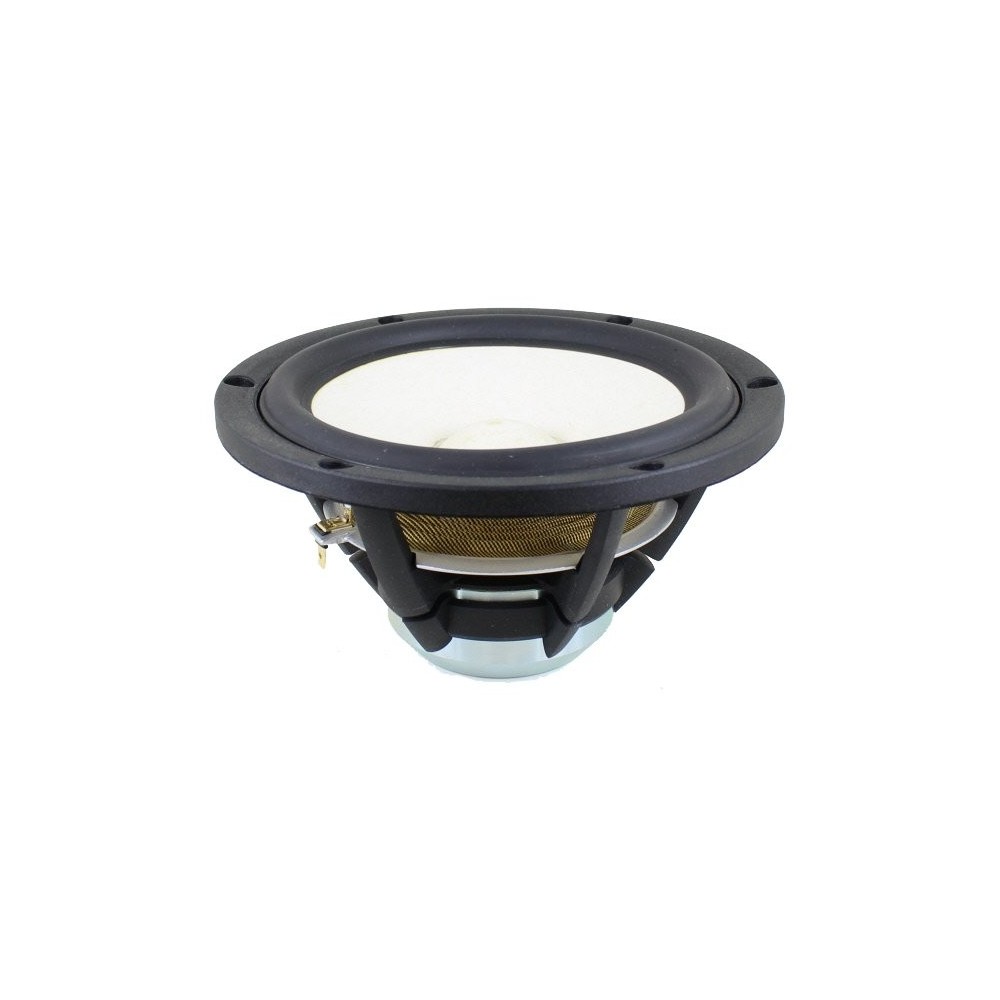 For these new Satori drivers, the original ideal was to keep the natural finish of the Papyrus fibers as much as possible, which results in a light brown color. Since Papyrus fibers are not uniform, the cone shows visible spots of different colors which give it a look of a natural “organic” material - but the discussion about potential problems in the market arising from the wrong perception that those were “defects” or signs of an “old” driver, led the design team to also create a black version of the same cone. The fibers are still visible, but for more traditional clients, it might be better accepted.